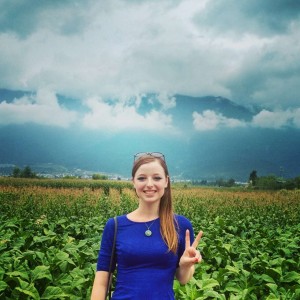 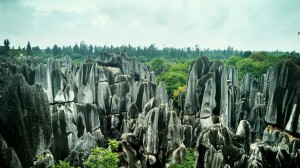 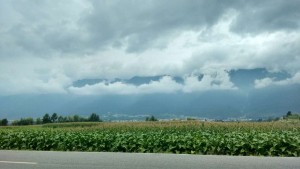 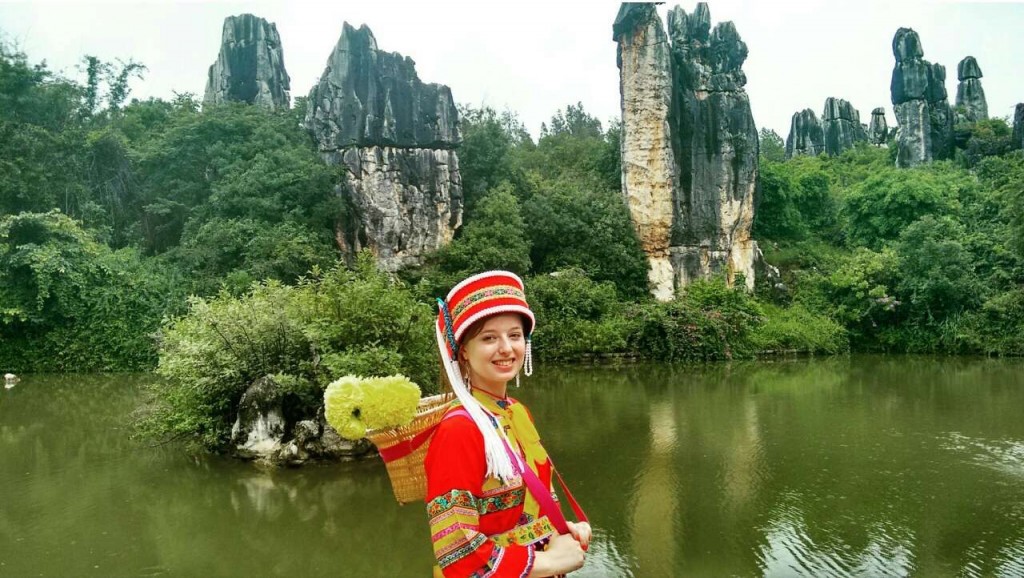 When Beijing was scorching hot my family arrived in China.

Quickly we escaped the heat by travelling down to cool clear Yunnan Province, a place none of us had ever been before.

Yunnan is in the South West of China, bordering Vietnam, Laos and Myanmar. Yunnan is also an important route between India and China, so it can be considered a melting pot of different cultures here. Moreover, Yunnan is the capital of China’s ethnic minorities. There are fifteen here alone, including the Bai, Dai and Hani peoples. I bet you didnt know one province could be home to this many different ethnic groups! The climate here is tropical, and it’s currently rainy season. Due to this, there’s a lot of different tropical fruits around, including logan berries, lychees, bayberries, sugarcane, pomegranate, pineapples and mangos, all of which are incredibly fresh and sweet. There are also a few stranger kinds I still can’t name but you can look at pictures of. 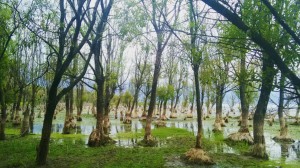 We’re staying in Yunnan for ten days, traveling around Kunming, Dali, Lijiang, the Tiger Leaping Gorge and Shangrila. Yes, there is really a place called Shangrila here, but its not the place of myth and legend. It used to be called Zhongdian until a few years ago when the local government changed the name to encourage tourism. This is just chapter one of our journey, describing what we saw in Kunming and Dali.

Kunming is the capital of Yunnan, so it has a pretty sizeable population. It’s Currently around 7 million. Prior to coming here, my family thought it was all going to be quite provincial, and were quite shocked by how urbanised it is! Kunming is really just a stop off location for us. The only place we really wanted to visit in the vicinity was the Stone Forest, which is a UNESCO world heritage site. Roughly 2 billion years ago it was all ocean, where overtime thick limestone deposits were made. Following tectonic movements in the earth’s crust, the limestone revealed the earths surface underneath. Around 2 million years ago, the limestone divided into columns due to erosion by many years of wind and rain. These gradually became the Stone Forest we know today. 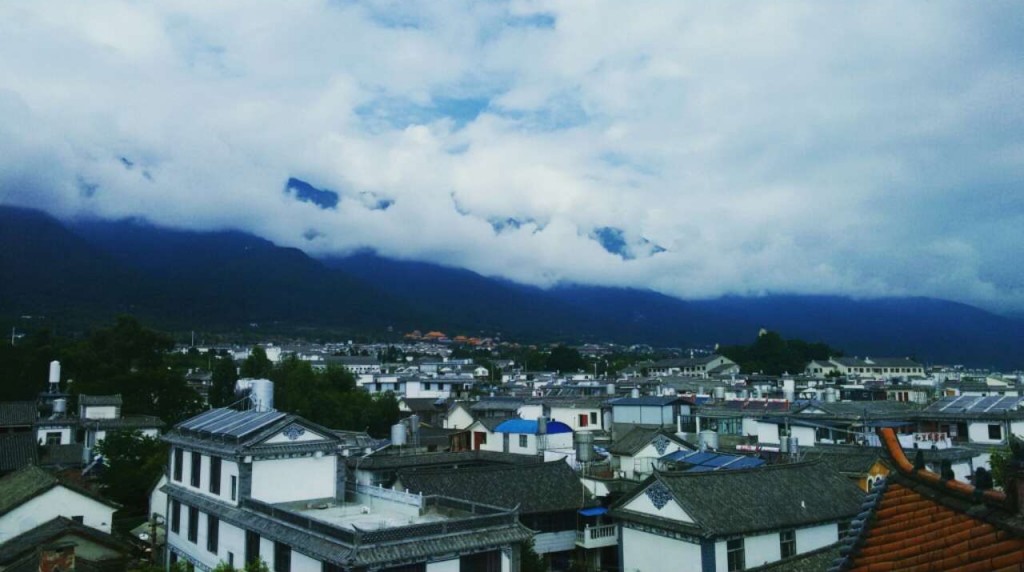 According to local legend, there was once a girl called Ashima, a Yi minority girl from Yunnan. She was both intelligent and beautiful, and was in love with a boy named Ahei. The son of the local tribe Azhi coveted Ashima for her good looks, and went to her home to try and force marriage with the girl. He was rejected. Azhi’ father took advantage of when Ahei was away tending his sheep herd, and had someone kidnap her and forced her to marry Azhi. Ashima vowed to die rather than obey their orders. She was then beaten and thrown into prison. When Ahei heard of what had happened, he did not stop day and night in his rush to save his lover. He had a competition in singing, chopping down trees and sowing seeds with Azhi, all of which he won. His father was outraged, and ordered three terrible tigers to be unleashed on Ahei, all of which he shot down, before saving Ashima. The evil tribe chief would not give up, however, and teamed up with the cliff gods. When Ashima and Ahei were crossing a river, they let loose a flood which washed Ashima clean away. The songs of the twelve shored managed to save her and changed her into a stone peak and a goddess of echoes. This is the folk tale about the formation of the stone forest.

The stone forest was really impressive. It made me think back to the karst landscape I saw in Yangshuo.

Really unique. Every time you turned a corner you would find a new scene completely different to the one behind you. The stone pillars knotted and winded in a thousand different shapes. There were also peaceful lakes and ponds interspersed. There were also women who let you try on Ashima’s clothing. You can see me wearing it in the photo! 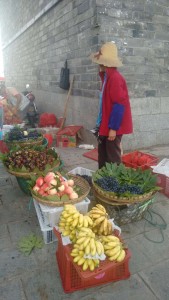 Dali is very different to Kunming. Much of its old town is still preserved today, which is uncommon for most towns in China. You can still see the city walls, and all four city gates, in between being multiple narrow winding streets. Because Dali is well renowned as a tourist destination, it’s pretty busy at this time of year, and there are a lot of touristy shops selling knock off goods in the centre. However, if you get off the beaten track you can still catch a glimpse of the rhythm of old city life. We climbed up the south gate, where you could see the whole city laid out. The low rooftops, Mount Cang and lake Erhai in the distance, framed by blue sky and white clouds. It was unforgettable.

Today we left the town and went to the emerald lake Erhai, which stretches as far as the eye can see. It really lives up to its Chinese name which means the Er sea! We rented bikes and set off around the shore, where lots of gnarly trees are growing, silhouetted against the sky. Black Mount Cang is behind the lake, its peak wreathed in cloud. There are around a hundred small villages lining the lake shore. In their doorways you catch a glimpse of village customs, with people cooking, playing Majiang, building and cleaning. There are also paddy fields along the way with people farming the land. The sight reminded me a lot of South East Asia. Apart from the tourists, today felt like quite an authentic experience. 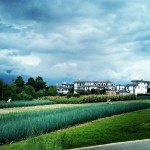 Our next stop is Lijiang, where we are getting the train tomorrow. Everyone is really excited for the rest of the trip. I shall be writing about that next month!