For the final four months of 2016 I worked for a translation company in Madrid. The scholarship from the John Speak Trust really enabled me to maximise the experience in the Spanish capital as well as providing me the chance to explore other cities in the region.

As a city, Madrid is unique in many ways. Very few European capital cities are surrounded by such vast green spaces. In fact, the Royal Palace directly overlooks miles of mountainous rural area, fantastic if you like to get a break from city life from time to time! Moreover, with an expansive Metro system in a relatively small city, Madrid is very easy to travel around: if you are visiting and plan ahead, you’d be surprised how much you can see in a day or a weekend!

Working in another country is challenging but very rewarding. Initially, it took me some time to get to grips with the translation software and responsibilities at the company, however once I had familiarised myself with the main tasks of the role, I really felt myself making progress, both in my spoken and written Spanish. During the internship, I was able to translate a series of documents from both Spanish and German into English, liaising with translators in numerous languages and promoting the company’s online profile through social media blogs. 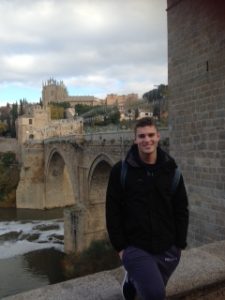 A benefit of the job was that it allowed me time in the late afternoon to make the most of other opportunities in Madrid. One activity I became involved in was teaching German at an after-school club in a northern suburb of Madrid. The German classes provided the unique chance to combine two foreign languages and also apply my Spanish in a different setting. As the school was about an hour-long journey from central Madrid, I was really grateful for the John Speak grant which covered some of the travelling costs to the classes and enabled me to attend these classes. 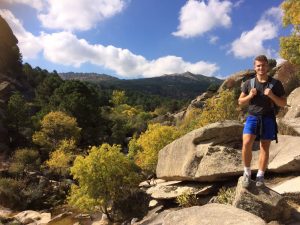 Thanks to the John Speak Language Trust, I was also able to visit other Spanish cities during my free time and broaden my appreciation of Spanish history and culture. I was fortunate to visit Zaragoza during the famous Fiestas del Pilar, which consisted of lots of music, face paints and fireworks! Toledo, the former Spanish capital, had a series of stunning cathedrals hidden along enchanting winding roads and alleys. Finally, Segovia, whose 2000 year-old aqueduct is considered one of the most impressive pieces of engineering in the world, was a fascinating city easily accessible from Madrid.

It goes without saying that without the John Speak scholarship I would not have been able to replicate the experiences I enjoyed during my time in Madrid. I am now spending several months working in Barcelona and I am relishing the chance to continue developing my understanding of the language in a business setting. As with many students living abroad, I certainly found it difficult to take advantage of everything that a foreign country offers without breaking the bank, but I am really thankful for the support of John Speak in this regard and for their interest in my development throughout my time in Madrid. 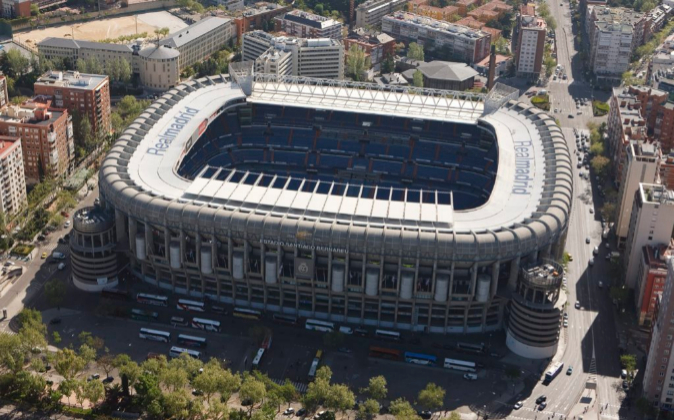