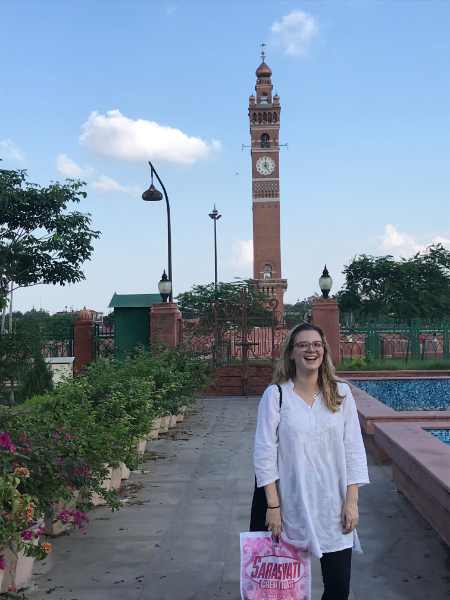 Supported by the John Speak Trust, I spent two months this summer in Lucknow, India, studying Persian. Although the Persian language today is associated with the modern state of Iran, for many centuries it acted as a lingua franca, uniting networks of trade, literary culture and administration all across Asia. India was no exception: not only did it serve as the official language of government and administration, it also had immense cultural and literary importance. Lucknow, a regional centre of power that came to prominence in the eighteenth century, was no exception to this phenomenon, producing poets of Persian as well as Urdu whose verses are still sung and memorialized in the city today. Lucknow’s university departments and Shia religious institutions also are also repositories for Persian knowledge, as well as its libraries and archives. 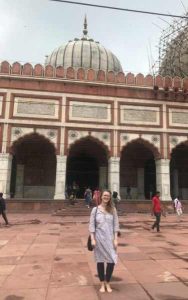 I was studying at the American Institute of Indian Studies, which largely trains academics in languages for the study of South Asia. Studying four hours a day of Persian, was intense, especially when it involved deciphering older forms of the language and its transcription, but tea breaks and conversation with our fellow-students and extremely knowledgeable teachers offered welcome respite, as did Lucknow’s famous cuisine – never have I tasted such kebabs.

Wandering around the city was a magical experience. Lucknow’s many important architectural and historical monuments include the British Residency, the site of a crucial battle in 1857; majestic imambarahs (Shia places of worship) sponsored by its opulent, civic-minded rulers in the eighteenth and nineteenth centuries; tombs of locally-revered saints (bustling places of activity, especially on Thursday night) and of former rulers (much quieter – even eerily so); buildings from palace complexes; and the remains of the city’s famous gardens. Despite the heat, it was easy to spend the whole day wandering from place to place, catching glimpses of the city’s architectural heritage. 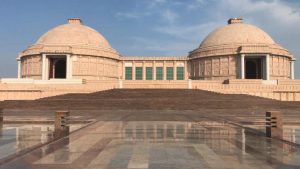 The program’s field trips and sponsored lectures offered further insight into Persian in India: we had talks delivered in Persian about the importance of the language to local Sufi orders; how to do research into Persian-language archival texts in North India; and the tradition of Mughal imperial biography in Persian.

On trips to shrines just outside the city (Kakori Sharif and Dewa Sharif), we read Persian inscriptions and poems, and heard Persian poems sung by qawwals. 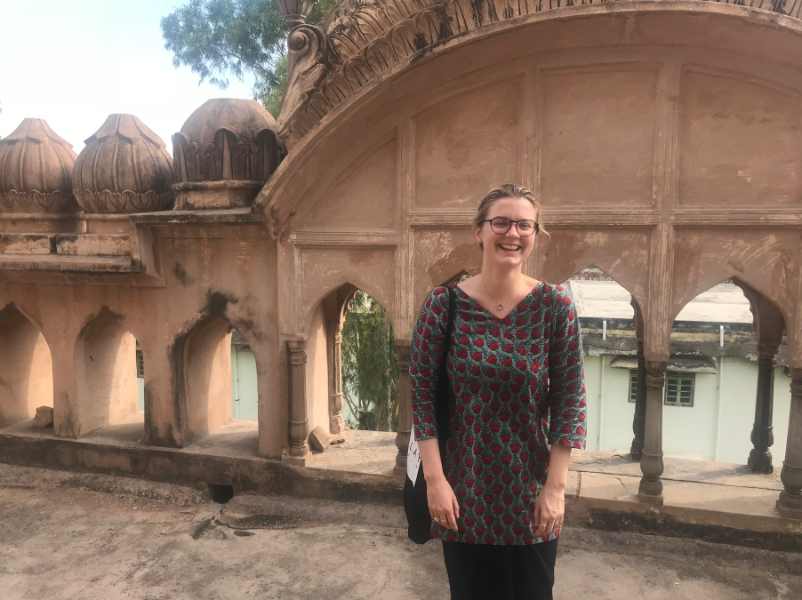 I recently started an MSc in South Asian Studies at the University of Oxford, and thanks to the John Speak Trust’s sponsorship of my studies in India, was able to be placed into second-year Persian – an opportunity impossible on my one-year programme without priot intensive study.

I am extremely grateful for the Trust for making my wonderful summer possible. Not only was it a fascinating and immensely enjoyable experience, it is also of great value for my future studies and potential career.