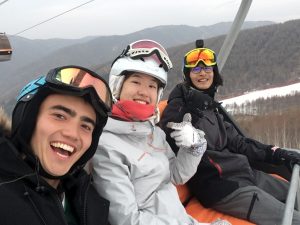 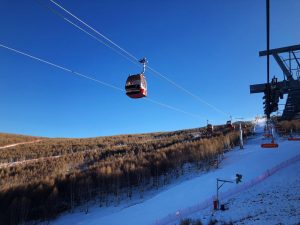 Not long ago I saw a notice from the Tsinghua University Ski Association in my dorm. Because I wanted to try skiing in China I signed up straight away. Furthermore I wanted to see how skiing here compared with skiing in Europe. That Friday after class, we took a bus to the Taiwoo ski resort in Chongli district, not far from Beijing. 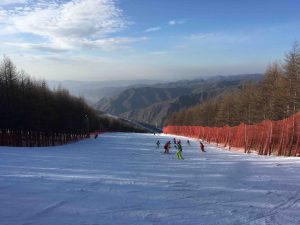 When China hosts the 2022 Winter Olympics, all the skiing events will be held in Chongli district. Taiwoo ski resort has the largest vertical drop in Chongli, with the highest and lowest points 2160m and 1650m above sea level respectively. There are 10 pistes, with a total length of about 20km. Compared with the ski resorts in the Alps, in Taiwoo the vertical drop is much shorter, and the length of the pistes is much shorter, but that didn’t mean it wasn’t fun! And although skiing in China is relatively new, as the middle-class is growing, skiing is now very popular.

On the second day we started skiing. Because I have never been skiing outside Europe I was very excited. The feeling of being on the snow again was awesome, it really is one of my favourite hobbies! The weather was sunny, although terribly cold. The mountain is not as high as those in the Alps, but it was still minus 17 degrees! And although it was so cold here, it actually rarely snows, so the most surprising thing was that all the snow was man-made! How odd! 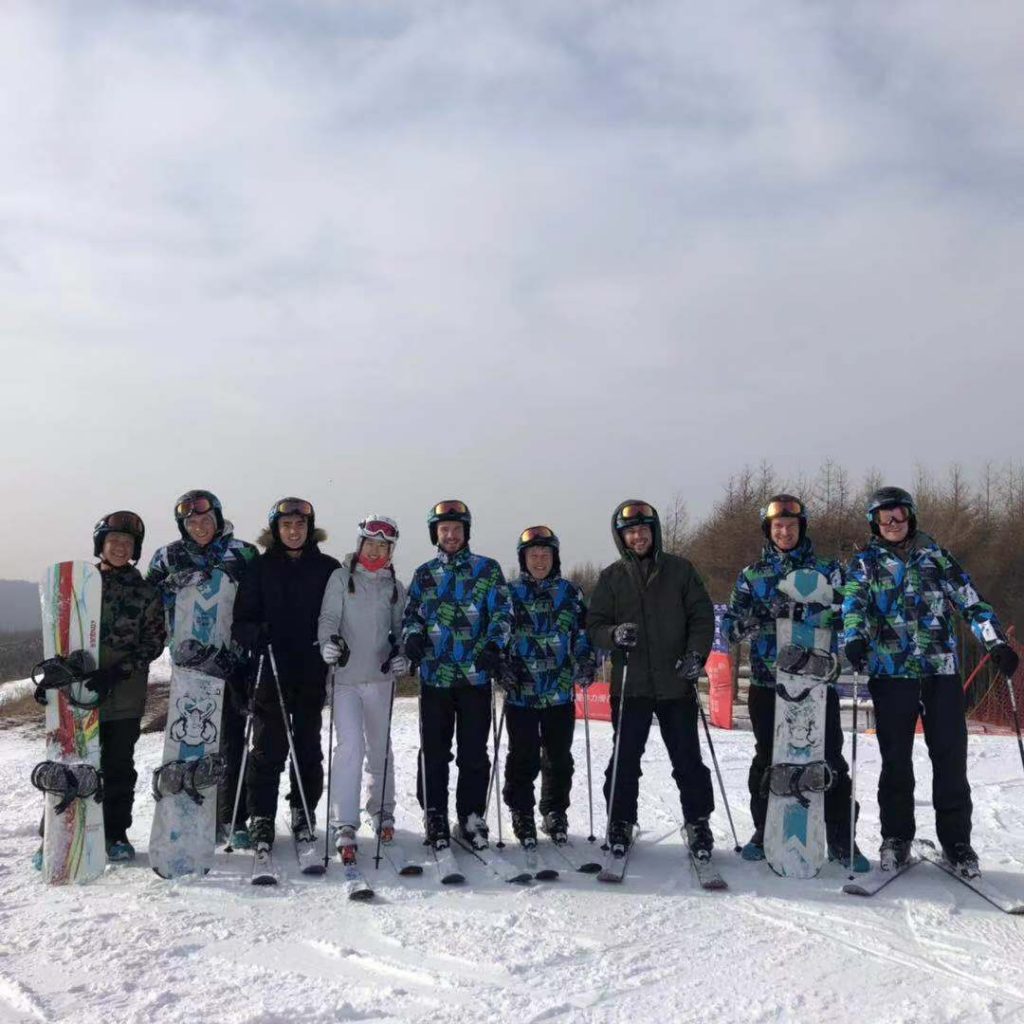 After skiing we all got together to eat hotpot, went to the sauna to warm up, and then sang some songs in a nearby bar. It really was a fun day!