The past seven months have certainly been an interesting time in Brussels! I arrived on a cold January morning having only visited the city once before on a school trip when I was 15. As such, I didn’t really know what to expect and was a little apprehensive. Before coming I spoke to an old friend that had previously lived in the city. She said that the weather was rubbish, the people were reserved and there wasn’t much to do after you had visited the Atomium. Not exactly a ringing endorsement!

I am happy to report that I think she is wrong. (She was right about the weather though). 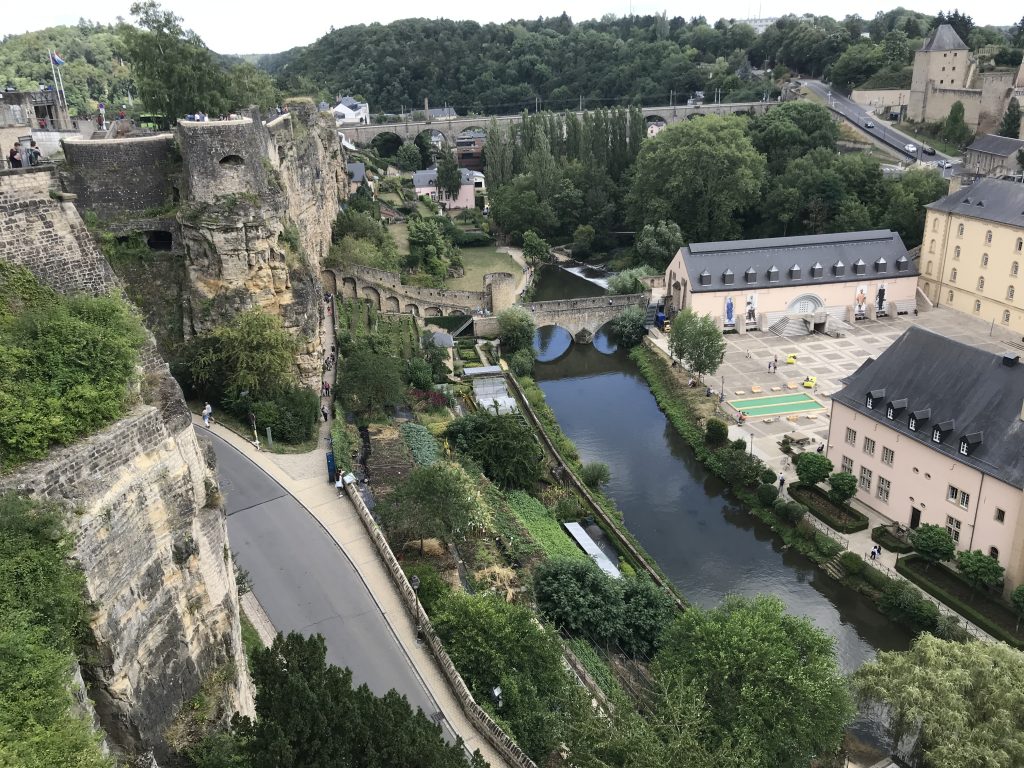 I have found the city to be an excellent place for my language learning, my work and my personal development.

The language classes I have taken have been challenging but have allowed me to make solid progress. However, I have found it is outside the formal setting of the classroom where I have developed quickest. Talking to my housemates, watching movies and reading newspapers have helped me try to understand the more informal way of communicating. 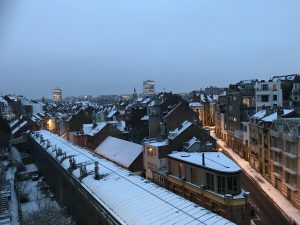 Moreover, I have found actually having to sit down to write the monthly John Speak reports has helped me immeasurably in evaluating my time in Brussels. It is only now when reading back over them that I remember all of the things I have actually done while I have been here. The Brussels Jazz festival, where every Square in the City had a different stage and Act, was a personal highlight. Other trips and experiences I have enjoyed have included visiting Bruges and Luxembourg, staying with a colleague in Northern France and a strange day where I helped milk some cows in Wallonia. (Don’t ask!) However, if there is one thing I wish I had done more during my time here in Brussels it is take more pictures and certainly better ones. It is only now looking back over my photos that I realise that many of them are blurry or contain an ill-advised thumb in them.

The reports have also helped me to develop my language skills and think about specific vocabulary. This is especially true 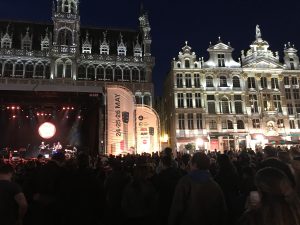 in the latter part of my stay where I have written a little bit about the political happenings in Brussels. Despite my best efforts, though, I have still not been able to find out what the French phrases are for ‘Spitzenkandidaten’ or ‘horse trading!’ Regardless, the ever-changing political landscape in Brussels, involving the new Parliament, the new Commission and the B-word, has made it a fascinating city. I certainly feel that I have a much better knowledge of how European politics works than I did 6 months ago. I think it will take me a lot longer, though, to understand the complex system of deal making and extensive networks.

I have enjoyed my time so much in Brussels that I have decided to extend my stay here for at least until the end of the year and hopefully longer. In this period, I want to continue my work on my language skills and further integrate into the wider community.

A final word of thanks must be said to the John Speak Trust. Without their generosity I would not have been able to fully finance my time here. It is a fund I would highly recommend others to apply to. I can guarantee that you will have a great time and learn a lot!